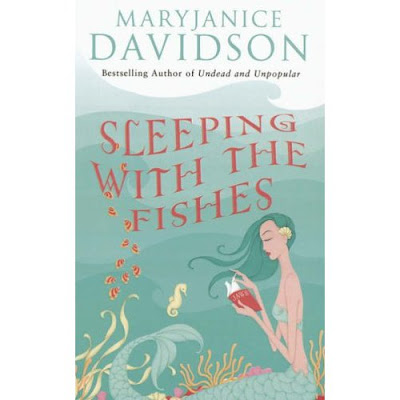 I will definitely find the other books by the author to read. Thanks Piatkus for sending this along.
Who wrote this? Liz at 5:44 pm