The Sentinel Mage by Emily Gee 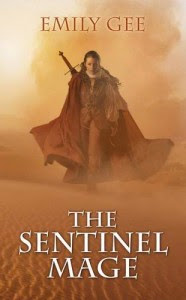 Thanks for the extensive review on this one. I've been wondering about it and waffling on whether or not to pick it up right away. I think you've convinced me. :)