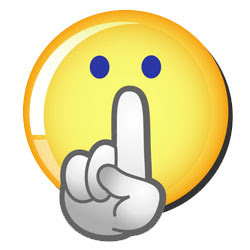 Just to let you know that things will be a tad quiet at the beginning of this week, but will pick up towards the 30th with a guest interview, the guest being Sarwat Chadda, as well as a review of his new novel: The Dark Goddess.
I'll also be reviewing The Unit by Terry DeHart as well as Stunt Bunny: Showbiz Sensation by Tamsyn Murray and Takeshita Demons by Cristy Burne.

The reason it's a bit quiet at the moment is that I've got some writing projects on the go which I'd like to send out later this week, hence me being a bit slow with reviews on MFB. However, after this week, it will be full steam ahead with a lot of graphic novel reviews from me and Mark, some excellent YA fiction from both Sarah and myself and probably some good fantasy fiction reviews, again from Mark and myself.

Thanks for bearing with me as I hoik my trousers up to wade through the whole querying process.
Liz
Who wrote this? Liz at 8:48 pm

Good luck with the writing, Liz!