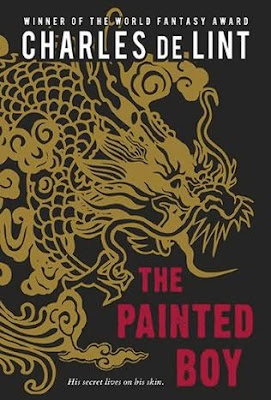 I felt the same way about picking it up. I've loved his stuff since the mid80s and although I'm not finished the book yet, I agree with your review 100% - in fact I think instead of doing my own review on my blog I'll just do a "ditto" and link to this one. ;)